The new SSE Scottish Women’s Cup trophy was today unveiled by Ella Sharp at Hillhead Primary School in Glasgow. The 11-year-old won a competition to design a new trophy for the tournament, beating off hundreds of worthy entries from children aged 5 to 13 years across the country.

Ella was joined by Scotland international and Hibernian defender Joelle Murray and Motherwell forward Suzanne Mulvey who go head to head in Sunday’s final of the SSE Scottish Women’s Cup. Both Club captains couldn’t keep their eyes off the magnificent trophy which will see one of them create history by lifting the trophy for the first time.

The new trophy was transformed into the real thing by Hamilton & Inches, Scotland’s premier silversmiths. More than 200 hours have gone into the finished trophy, which is made from sterling silver, gold plating and amethysts. Sitting on a walnut wood plinth, the trophy will proudly display the name of every team that takes it home for the next 50 years.

The sides will meet on Sunday, 4 November at Firhill Stadium, kick-off 4.10pm.

SWPL 2 champions Motherwell overcame SWPL 1 opposition, Spartans, in the Semi-Final to set up a glamour tie against their cup-final opponents, Hibernian. The Edinburgh side is aiming to clinch their third title in-a-row which would see them match Glasgow City’s historic record of eight Scottish Women’s Cup titles.

The SSE Scottish Women’s Cup Final is guaranteed to provide a fun family day out and give the crowd at Firhill Stadium unmissable entertainment. Tickets will be available on the gate, priced at £5 for adults, £2 for concessions, and U16’s go free. Alternatively, you can purchase your tickets online by clicking here. 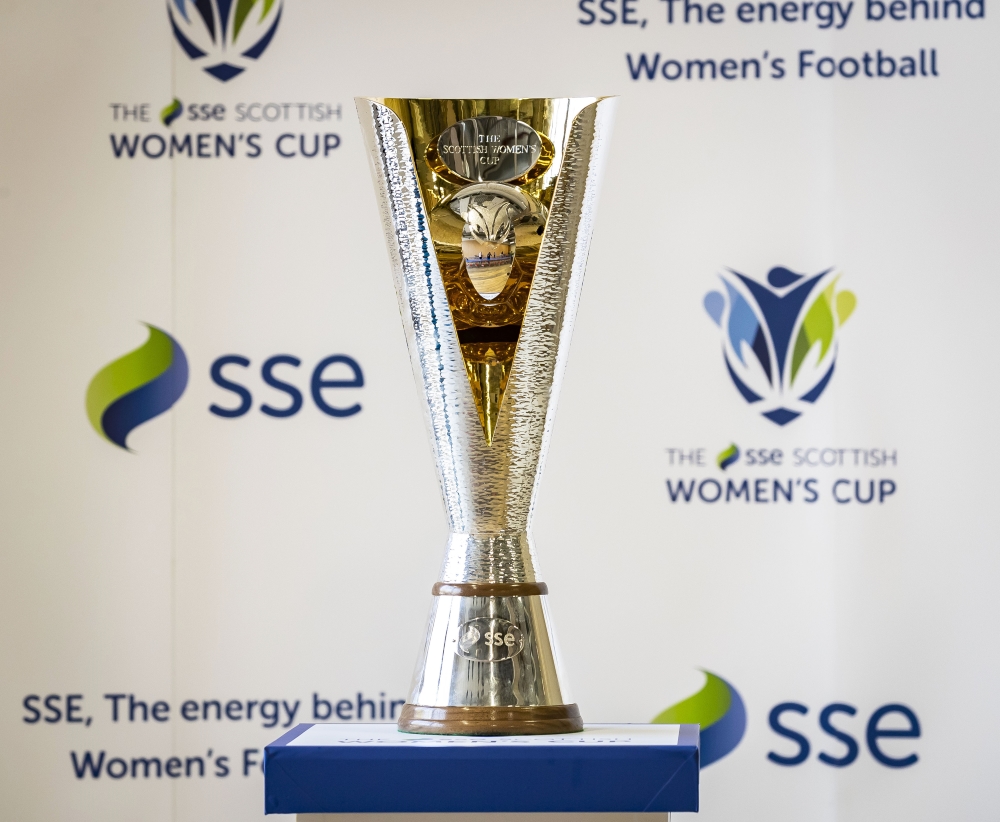