A first half header from Jo Love put City in the driving seat, but it was a nervous second half as City pushed for that all important second goal to ensure they finished as group winners and progressed to the knock out stage of the competition.

City as a seeded team will be away for the first leg and home for the second. 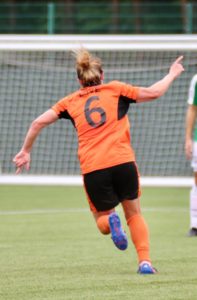 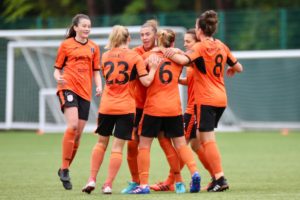 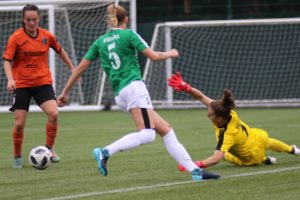