Scottish Women’s Football are delighted to announce the 2018 League Cup Semi Final and Final venues, in partnership with the Scottish FA.

For the first time, Falkirk Stadium will host the Semi Finals and the Final of the Scottish Women’s Premier League Cup (SWPL Cup). The Semi Finals will be on Sunday 29th of April and the Cup Final will be played on Sunday 20th May.

Fiona McIntyre, Executive Officer for Scottish Women’s Football, said, “Falkirk Stadium is a fantastic location for the cup. It’s a great facility and one that has played host to a number of Scottish Women’s National Team matches over the years. We’re looking forward to adding to that with three exciting cup ties.”

“Having worked with the team at Spartans Academy for a number of years now, we know what an amazing job they do”, said Fiona. “We can’t wait to continue that work in 2018 and for two amazing cup finals.”

Please see below full match schedule including dates and kick off times: 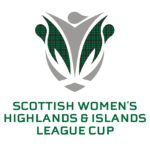 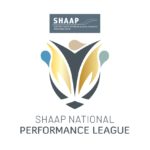 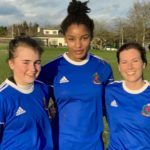